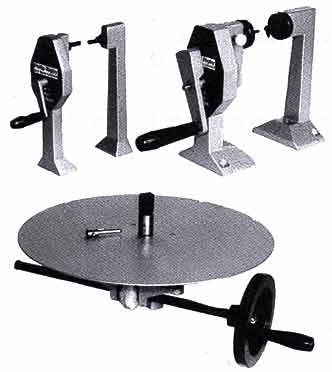 By now, your precious family film collection is probably not quite in the same shape it once was. It can be dry, brittle or curled and might even smell a little like vinegar. These degradation symptoms are what happens to older film if left untouched for long periods of time. Depending on the severity of the degradation, there might still be hope to clean 8mm film to get it ready for an 8mm to DVD transfer and to also make it last for another few decades.

Keep in mind that you don’t need to clean your film often, once every few years should be good enough to keep it in good shape. Overcleaning can actually cause more harm than good in the long run.

How to Clean Your Film

If your film is still in relatively good shape, you can use silicon cleaning cloths to wipe away the dirt and smudges to give your film a polished look. The easiest way to do this is to have a film editing station with a couple of rewinders set up a few feet apart. 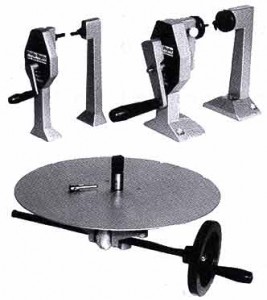 Place the reel of film on one rewinder and an empty takeup reel on the other side. Now, take your silicon cloth and fold it into a pad and press it against both sides of the film…. using your rewinds, run the film thru the cloth while applying light pressure on top of the pad with your hand. Run the film front to back using this method to make sure you get most of the dirt off.

If your film is in bad shape (very brittle and/or smells heavily of vinegar) this method can still work, but you need to be extra careful not to break or make the damage worse than it is. If you’re not confident in your ability to clean heavily degraded film, we strongly advise to bring it to a professional transfer facility such as DVD Your Memories where experienced film transfer technicians can take a look and assess the damage.

There are also a few chemicals on the market such as FilmRenew and VitaFilm that claim to help cure or reduce vinegar syndrome. We advise to not use chemical treatments on your film unless absolutely necessary as it has a tendency to soften splices, cause fading, and discolor the reels.