You may have noticed that it was hard to find a deal on any hard drives this past Black Friday, or any deals at all in the last couple months. Some stores have even started limiting customers to one drive per person. So, what’s the deal with the price of hard drives?

The reason behind the price markups and limited on-hand quantities is that there is currently a world-wide shortage of hard drives. One of the primary factors that caused the mass shortage was due to the deadly flooding that has plagued regions such as Thailand for the past couple of months. Industrial facilities, including those where many of the assemblies for the world’s output of hard drives are made, were seriously affected. 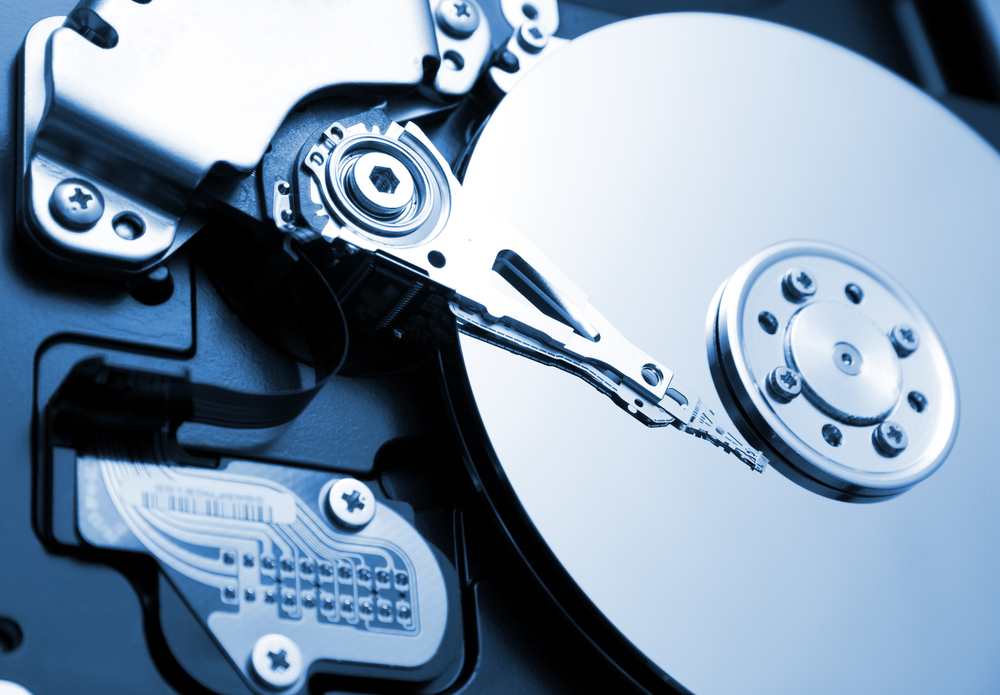 Since the flooding began, the prices of hard drives started to rise dramatically. The price increase could even affect companies like Dell, Gateway, and Apple’s prices on their pre-built computer systems, who will be forced to pass the cost on to the consumer. Many suppliers are estimating that they will be 35% short on supply this quarter alone. The cost of a 500GB internal hard drive has risen from $45-50 before the flooding to $60 now, and could even rise to $70 by the end of December.

Some makers are starting to feel the effects of the shortage. Just today, Apple has said that iMacs with 2TB drives are currently at about a 5-7 week shipping delay, which is a huge increase over it’s usual 1-3 day shipping times.

Industry insiders are suspecting that hard drive vendors will push up prices even further in the first quarter of 2012, which will drive up the cost of components for PC makers and individual buyers.

Seagate, one of the biggest makers of hard drives, has lowered its target for shipments in the quarter to between 40-45 million units. It could take between nine months and two years for hard drive production to return to normal!

If you do need a hard drive in the immediate or near-future, you should plan to get one ASAP, before the prices increase even higher!