After having converted your audio such as cassette to CD, or reel to reel to CD, you can also rip the audio back to your computer into a variety of different audio formats. Here are some of the most common audio formats, and a little bit of info about them: 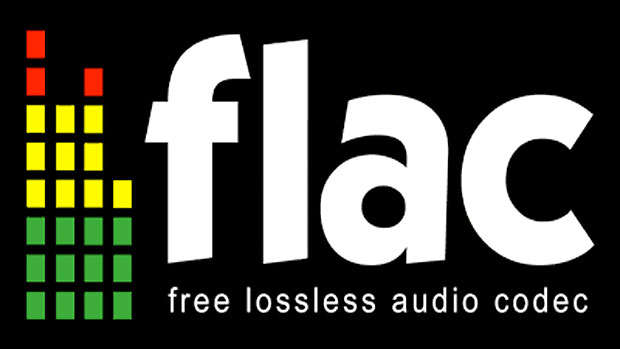 MP3 – Today, when you hear “MP3”, the first thing that pops into your mind is probably music or songs. MP3 format has quickly risen to one of the most popular formats of audio, much in part to it’s compression. MP3 audio is what’s called a “lossy format”, which means that some quality is lost during the compression process. MP3s can be compressed into files that are a mere fraction of their original source, and to an untrained ear–the quality loss is minimal. Audiophiles typically like to steer clear of MP3 audio due to the fact that it is compressed, and won’t sound quite as good as a lossless format.

WAV – WAV is a Microsoft and IBM audio file format standard on PCs. WAV is typically regarded as a lossless audio format, although it can contain compressed audio. WAV is also the standard audio file format for CDs, containing two channels of 44,100 samples per second, 16 bits per sample. Since LPCM uses an uncompressed storage method which keeps all the samples of an audio track, professional users or audio experts may use the WAV format for maximum audio quality. WAV audio can also be edited and manipulated with relative ease using software. The WAV format is also only limited to files that are less than 4 GB, because of its use of a 32-bit unsigned integer to record the file size header (some programs will actually limit the file size to 2–4 GB).

AAC – AAC is a relatively newer, lossy audio format. It was developed to succeed the MP3 format, as it generally receives better sound quality than MP3 at similar bit rates. AAC is also the default or standard audio format for iPhone, iPod, iPad, Nintendo DSi, iTunes, DivX Plus Web Player and PlayStation 3.

FLAC – FLAC (Free Lossless Audio Codec) which allows digital audio to be losslessly compressed such that file size is reduced without any information being lost. Digital audio compressed by FLAC’s algorithm can typically be reduced to 50–60% of its original size, and decompressed into an identical copy of the original audio data. This means that you can actually have the same quality of music, with the added bonus of freeing up a lot of your hard drive space. One of the main drawbacks is that FLAC playback support in portable audio devices and dedicated audio systems is limited compared to formats like MP3.

Apple Lossless – Apple Lossless, also known as ALAC or ALE is an audio encoder developed by Apple for lossless compression of digital music. Initially, Apple kept the encoder proprietary until 2011, when they released an open-source, royalty-free version. Apple Lossless audio is stored in an mp4 container with the extension of .m4a