Country Montessori School
Country Montessori School is committed to maintaining its leadership in Montessori education. Our mission as educators and parents is to foster independent, confident, academically prepared, and socially responsible citizens, who will be lifelong learners and problem solvers. We will grow and evolve to meet the needs of our children, parents, and community. 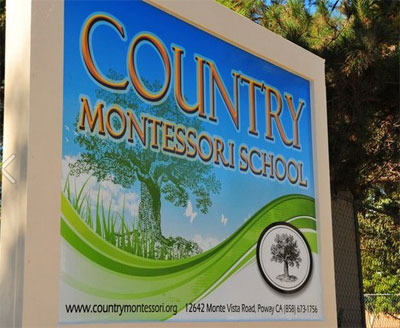 Holmes Elementary
in Clairemont Mesa for their auction fundraiser.

Adat Yeshurun Charity Auction
Adat Yeshurun was founded in 1987 by four local families who wanted to establish a center for in-depth Jewish education and spiritual growth. Our rabbi, Rabbi Jeff Wohlgelernter, has been here since the beginning providing thousands of hours of classes every year.